Facts and Information About The Roman Empire 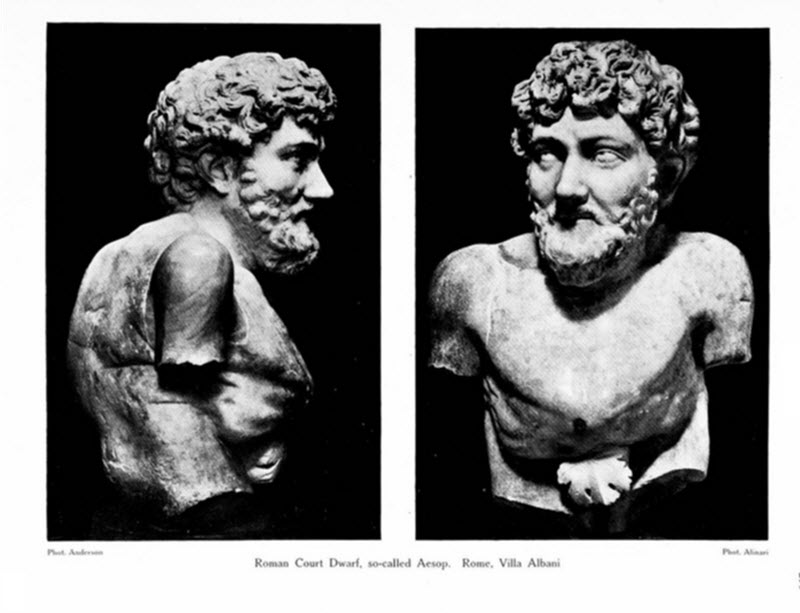 THE GRANDEUR AND FAILURE OF ITS CIVILIZATION


Most books on the Roman Empire and on Roman civilization tend to focus on its glorious history and achievements: its conquests, its engineering marvels, and its enduring legacy and contribution to the rise of civilization. However, there was a seedier, less glamorous side to Rome: its gladiatorial games, the depravity of many of its leaders, infanticide, slavery, the persecution of Christians, mass unemployment, the oppression of other people and nations, economic stagnation, a lack of scientific progress or cultural originality.

These are things which tend to be ignored when one speaks of Rome, and if they are mentioned at all, they are considered as small evils compared to Rome's towering achievements. This book, however, focuses on Rome's failures as a society, and so offers a unique and largely ignored perspective on life in the Roman Empire.