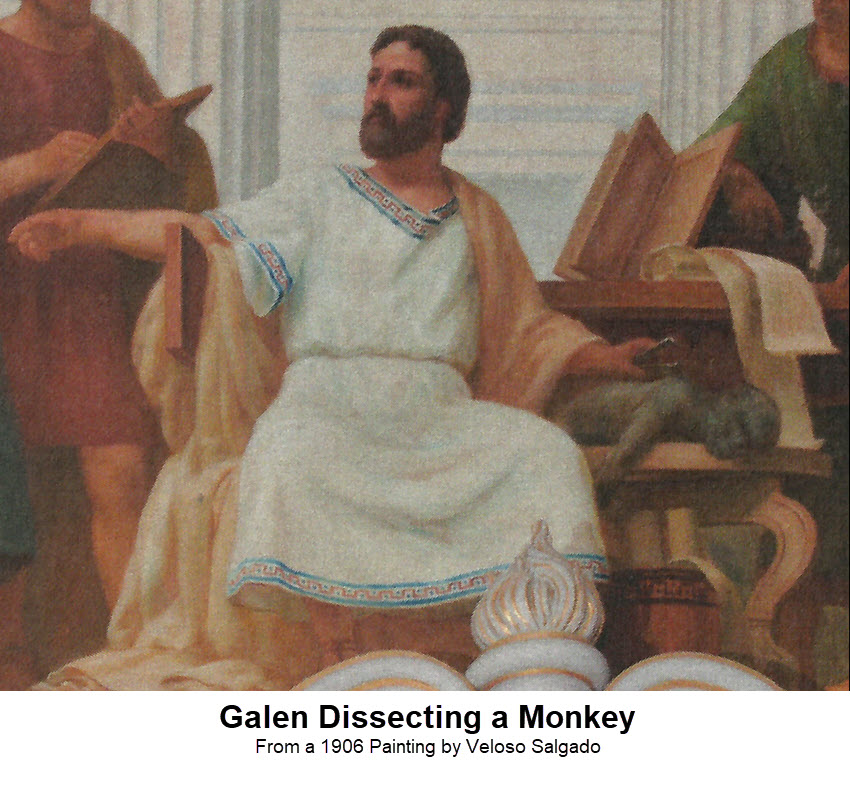 This book discusses Roman medical knowledge and practices. Despite being unaware of the germ theory of disease, the ancient Romans had an advanced and complex medical system. Doctors were able to perform complicated operations, despite relatively rudimentary tools. They prescribed diet and exercise as a way of strengthening the body, what we would now consider complementary therapies to enhance the immune system. Large medical complexes served as hospitals and sanitariums.

As a militaristic society, the Romans excelled in the treatment of battlefield wounds as well as patching up gladiators hurt in the arena. Their medicines consisted of prescribing various plants for different conditions.

One of the greatest Roman medical men and scientists was Galen of Pegramon (129 AD - c.216 AD). His dissection of corpses led him to discover and identify the arterial and venal circulatory systems. He also proposed that mind was the product of the body, which was a controversial theory. Among his many other contributions was an enlightened treatise on the treatment of psychiatric disease.

However, Roman medical knowledge was also beset by superstition and belief in supernatural causes of diseases. The leading medical theorists of the era had wildly inaccurate theories about the way that the human body functioned.


Here is the full text of a history of Roman Medicine