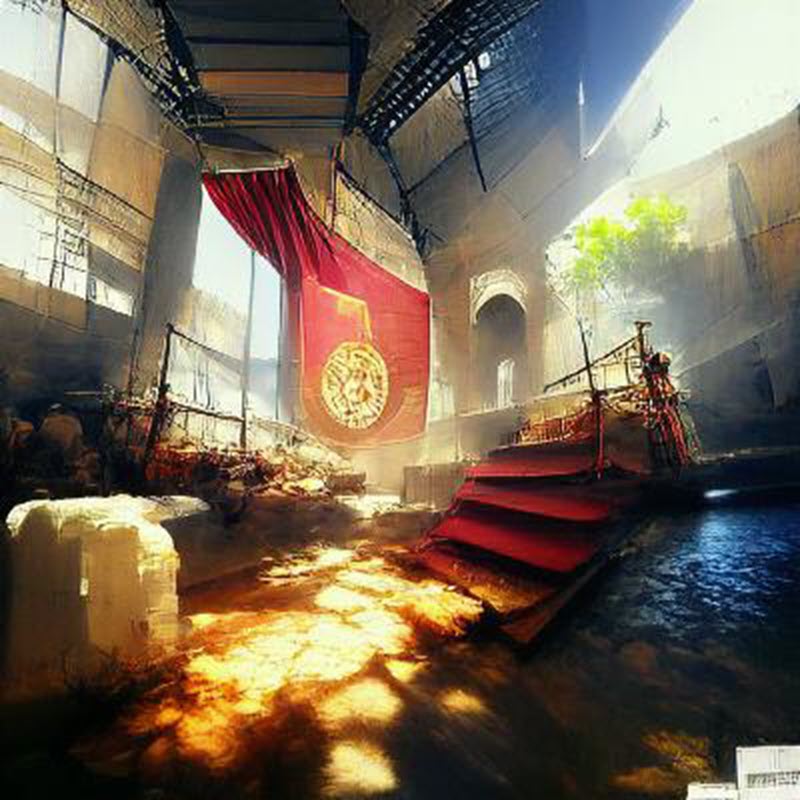 Song of the Roman Legions

This poem was written in the late 1900s, when imperialism was in vogue and the British saw themselves as a new Roman Empire. It does a good job, however, of capturing the spirit of the vaunted fighting forces that fought on the frontiers of the Empire to maintain the Pax Romana and hold the barbarian hordes at bay.


Through Alpines snow, though Parthian sand,
With firm and steady tread,
We bear with us our Fatherland,
Our Roman rights inbread.


And where we pitch our camp each night
There dwells our native zone,
We follow our eagle's flight,
The whole world is our own.


With victory won the sword is sunk,
We work with plow and spade,
The land which Roman blood has drunk
Is Roman penates made.


The forest falls, the swamps are dried,
The lictor's rods draw near,
A beauteous world grows by our side,
The olive, vine, appear.


We built stone roads throughout the lands
O'er which till las of days
The brazen tread of warlike bands
Shall echo forth our praise.


From Delphic priest's inspired face
The world of fate resounded,
That stable as the earth's own base
The might of Rome is founded.


From pole to pole eternal will
Our Roman eagles fly,
While on the Capitolian hill
The gods enthroned dwell nigh.


-- By Felix Dahn. From The Library of Choice Literature and Encyclopedia of Universal Authorship, Volume 10, p.109. Published 1890. Felix Dahn was a German legal scholar, historian, poet, and novelist. It is ironic, or perhaps a testament to the Glory of Rome, given the role his ancestors played in the demise of the Roman Empire, that Dahn would write a panyguric to the Roman Legions.