The Romanization of Britain Under the Roman Empire


THE ROMANIZATION OF ROMAN BRITAIN 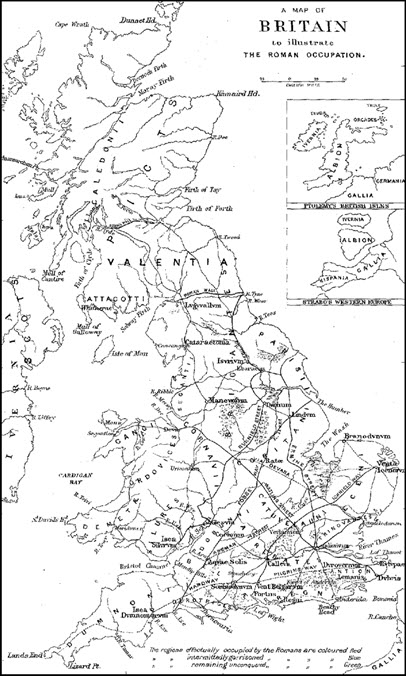 Apart from its legions and fighting spirit, one of the greatest strengths of the Roman Empire and one of the things which sets it apart from all other empires, was its ability to turn conquered peoples into willing Roman subjects. In many cases, conquered peoples were eventually granted full Roman citizenship and many Roman emperors, particularly during the later empire, belonged to other ethnicities.

But the change was more profound than simply decreeing that a certain ethnic group or tribe was now Roman and enjoyed the same rights and privileges as an old stock Roman citizen. What is amazing is that the process of conversion too place at the popular level, among the common people.

Over time, the people whom the Romans conquered became Roman in terms of their language, their customs and their religions. They adopted Latin and forgot their native tongue, they worshipped the Roman gods, they followed Roman customs. They became Romans and identified as Romans. Which is why enormous provinces such as Gaul or even distant Britain could be garrisoned by relatively few Roman Legions; the locals simply had no inclination to rebel.

Today, the process by which the Romans set aside converting their subjects into Romans might be called cultural genocide. The morality of their tactics may be open to debate, however there is no doubt that the romanization of the conquered peoples helped hold the empire together and is the reason that Roman culture lives on in the successor states of Europe, having contributed to the formation of Spanish and French languages, and influencing, sometimes subtly and sometimes overtly, everything from cultural norms to the placement of cities and trade routes.

Britain was the Roman Empire's farthest western possession and its only major overseas colony. When the Romans first conquered the island they found a group of disunited, primitive barbarians. When they withdrew their legions in the face of the barbarian threat to the homeland, they left behind a people who considered themselves Romans, and who did not wish to see the Empire withdraw.

The process by which Rome set about romanizing Britain and converting its people into true Romans is a case study of the tactics and techniques employed by the empire in other parts of its dominion. As such examining what happened in Britain will provide insights into how Rome was able to build a nation out of a mass of conquered and initially hostile tribes and ethnic groups. 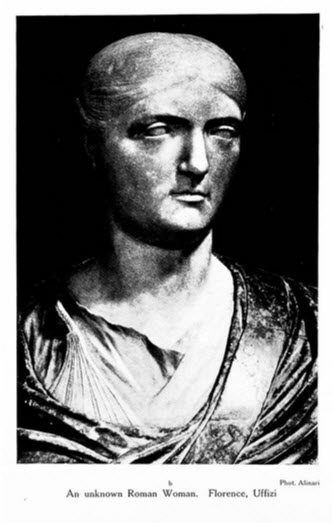