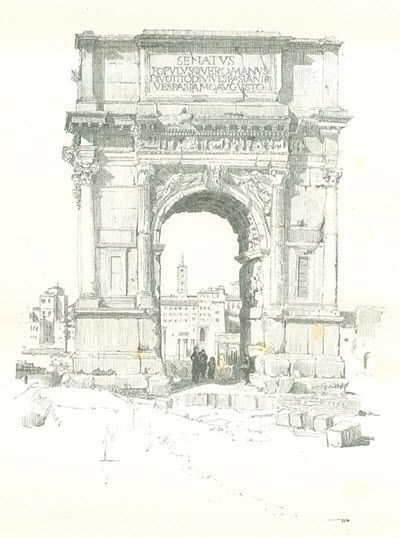 We tend to think of the Roman Empire as one monolithic entity, with a certain set of social characteristics and political organization. However the Empire and the Republic that preceded it was not static. The sheer size of its territory and it population meant that within its borders could be found many different ways of living. Moreover, Roman culture and society were not static; they evolved over time.