The Common People of Rome

Popular books and movies about Rome and the Roman Empire tend to focus on the glory of Rome: its magnificent palaces, its conquering armies, its decadent emperors who lived a life of gluttonous luxury. The imagination is naturally drawn to accounts of great battles and famous people. But the vast majority of the common people were not wealthy or noble, they did not live in great palaces, or take part in momentous events. For most Romans, life was concerned with the day to day tasks of buying food in the market, dealing with creditors, raising children, worshipping the gods, and dealing with the landlord and the creditor. It was these common people that made up the true fabric of the Empire and gave it the resilience and tenacity to last hundreds of years, and to hand its civilization to us, its successors.

This book deals with the common people, the so called little people, who were the anonymous foundation of the great Roman Empire. Looking back on the history of Rome there is a tendency to focus on the exciting and dramatic exploits of its emperors and generals, on the battles and spectacles. But this view gives us only a small fraction of what life was like in ancient Rome and in the Roman Empire. Perhaps the most interesting thing to be learned from studying the daily life of the common people of the Roman Empire, is how similar to us, even modern, they were. Here you will find the same concerns, desires and worries that we have and teh daily life of these people will be both understandable and relatable. Perhaps it means that they were more advanced than we realize, or perhaps we ourselves have progressed little in the last two thousand years. 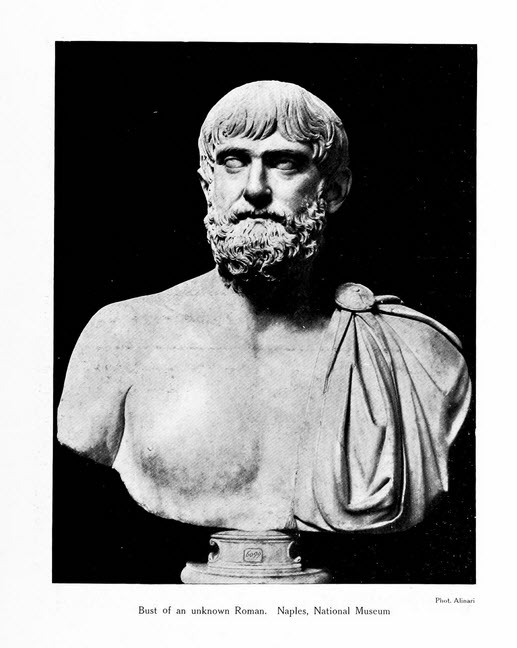 For Rome was not just an empire, it was a vibrant society spanning three continents - from teeming cities to rural farms. And the masses of men and women who haggled in the market, who went to their temples, who attended family weddings and funerals, who went to soothsayers and charlatans, who gambled and lost, who were devoted to their family or frequented the brothels, the men and women who wove the chaotic rich tapestry of life within this ancient world power, these are the people who carried Roman civilization from one end of Europe to the other, to North Africa and to the Middle East, and who even reached out and touched the Chinese Empire. Who then were these ordinary Romans?

Here you will find a rich account of the lives of the common people of Rome, the people whose names have not been preserved by history but who nevertheless made history.