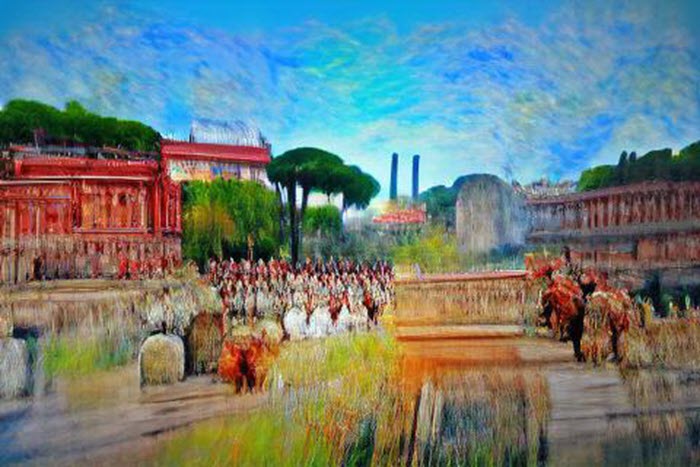 It is said that the Sibyllineoracle predicted the Fall of Rome, when the power of the Roman Empire was at its height: "O haughty Rome, the divine chastisementshall come upon thee; fire shall consume thee; thy wealth shall perish;foxes and wolves shall dwell among thy ruins: and then what land thatthou hast enslaved shall be thy ally, and which of thy gods shall savethee? For there shall be confusion over the face of the whole earth, andthe fall of cities shall come."

This page lists our latest additions to our growing collection of texts, books and information about the Roman Empire, its history, and its civilization. We are continually expanding our collection and invite you to check back often for new texts and resources. 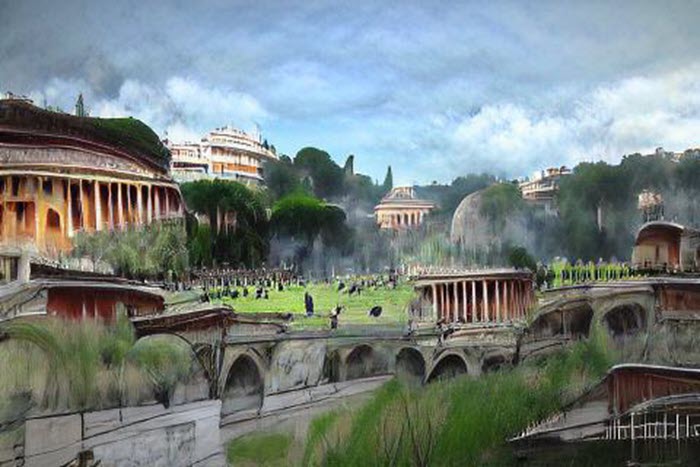