Facts and Information About the Roman Empire 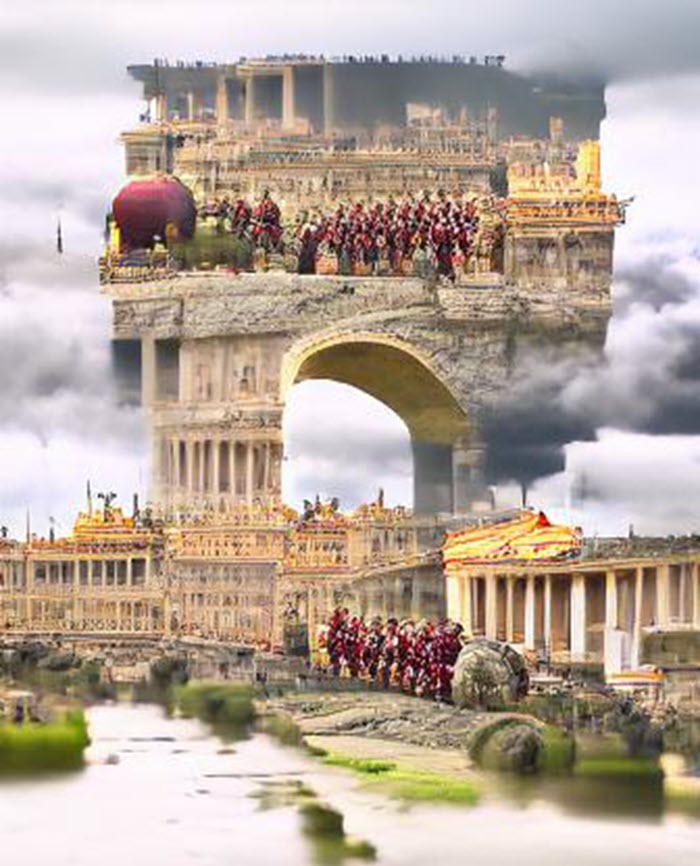 This site is dedicated to bringing you information about the wonder that was the Roman Empire and how its legacy still shapes our history, our language, and the foundations of our society and its institutions. The Roman Empire endures!

The City of Rome was traditionally founded in 753 B.C. by our calendar. The Romans measured their calendar from the foundation of the City, or "Anno urbis conditae". By their calendar, today is Anno Urbis ("The Year of the City") 2774.

The Roman Empire at its greatest extent comprised most of western Europe, the Middle East, and North Africa. Larger than even most modern nations, the Roman empire was held together by a network of roads, a common language, and most of all a culture which still today exerts a powerful influence on our society and institutions, over 1600 years after the fall of Rome. No other empire or civilization has had such a lasting and significant impact on the modern world.

More Texts About the Roman Empire ....